West Virginia’s Board of Funeral Service Examiners last Monday voted in an emergency meeting to suspend the license of Hunter-Anderson Funeral Home in Berkeley Springs.

News of the state board’s vote was first reported by WV Metro News.

The board’s vote followed on the heels of a Berkeley County misdemeanor case filed against owner John Allen Anderson on August 9.

Anderson’s funeral home has been under investigation by the West Virginia State Police since mid-July for mishandling of a corpse, but that police agency has not charged John Anderson with any crimes related to that matter and would not share details of that investigation on the record until now. 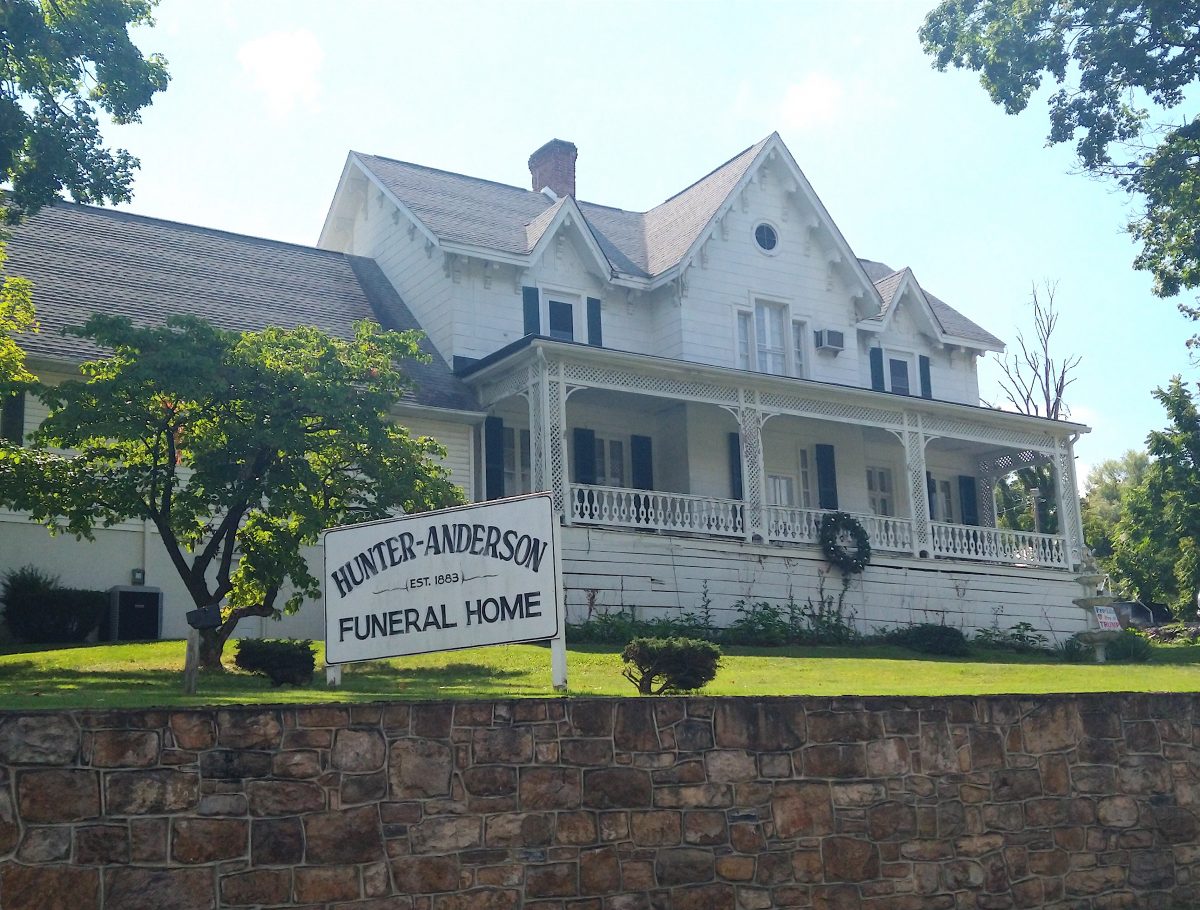 In a six-page complaint filed by Eugene Fahey, President of the West Virginia Board of Funeral Service Examiners, the Board outlined what they believe to be three violation of the state’s funeral service regulations committed by Anderson.

The first of those is abuse of a corpse, the second is allowing homeless individuals to live in the funeral home and the third is Anderson’s arrest on August 9 for trespassing, driving on a revoked license and obstructing an officer.

According to Fahey, board members learned of the violations through police reports and notice that the West Virginia State Police were investigating Anderson’s handling of a corpse between the end of June and mid-July.

According to Sgt. Sam Smith of the Berkeley Springs detachment of the West Virginia State Police, troopers have been investigating tips which came through a local medical examiner that John Anderson had mishandled the corpse of a local woman.

The same day the tip was received, Sgt. S.A. Nazelrod of the West Virginia State Police secured a search warrant through Morgan County Magistrate Court to go into Hunter Anderson Funeral Home on Green Street in Berkeley Springs and look for the corpse and any associated evidence that someone at the funeral home had sexually assaulted the body.

The search warrant document lists possible items to seize, including the body itself, any physical evidence of sexual contact, any video or security devices, any pornographic materials, devices or ropes or cords used to secure the body.

A returned search warrant dated July 12 and filed in Morgan County Magistrate Court says that officers searched the funeral home shortly after midnight on July 12 and seized the deceased female body and one yellow legal pad containing handwritten notes. No other objects or devices were taken by police, according to court records.

Sgt. Smith told The Morgan Messenger on Monday that the female body is at the West Virginia State Medical Examiner’s office but that State Police have not received any results from their examination of the remains.

In a request for the July 12 search warrant, Sgt. Nazelrod told the magistrate that the Morgan County Medical Examiner had declared the woman in question dead on June 29 at War Memorial Hospital. She was taken to the State Morgue and picked up there on June 30 by Hunter-Anderson.

On July 11, the woman’s son told police the family had not held a funeral because their mother was to be sent for cremation to a facility in Capon Bridge. Police contacted Giffin Funeral Homes in Capon Bridge and that facility said they had not heard of that woman and did not have her remains.

Police noted in their application for a search warrant that Hunter-Anderson funeral home has no means of refrigerating bodies, and they believed the business had been in possession of the body for 12 days.

State troopers also apparently have an incident report indicating that Anderson permitted “homeless individuals, known for abusing drugs, to live in the funeral home.” State funeral officials said such a situation is a “willful departure from accepted standards of professional conduct.”

An encounter between Anderson and police in Berkeley County on Air National Guard property on August 9 was another layer to the investigation. According to state funeral officials, a police officer responded to the call about trespassing on the Air National Guard property and observed in his report that Anderson  was in an “altered mental state” showing erratic behavior. 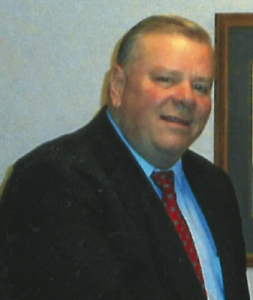 Police were allegedly informed that Anderson had trespassed on the Guard property the previous week. Police also found Anderson was driving on a license that had been revoked.

Members of the Board of Funeral Service Examiners found that the police encounter and ongoing investigation showed conduct “adversely affecting” Anderson’s “fitness to perform professional services.”

Anderson was given until September 1 to submit a written response to the board’s complaints, but his license to operate the funeral home was suspended immediately.

On Monday, Anderson confirmed that the state had taken away his license to operate the funeral home, but said “it still belongs to me and God.”