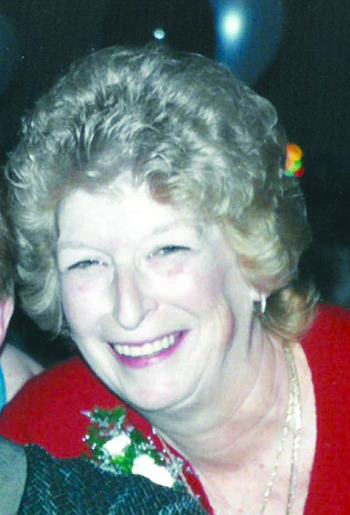 Sandra Lee Affeldt, age 80, of Berkeley Springs, W.Va., died on Monday, January 2, 2023 at her home while under the care of Hospice of the Panhandle.

She was a Christian. Sandy was a secretary of the Law Offices of Dick Gay.

She was a member of the Risinger-Stotler VFW Post #4019 Ladies Auxiliary.

Sandy enjoyed crocheting and shopping. She loved to bowl during the afternoon and evening leagues, where she served as secretary on the leagues that she bowled on.

Sandy is survived by her husband of thirty years, Robert “Bob” Affeldt at home, her children, Kenny Davis of Annapolis, Md., Thomas Affeldt of Clearwater, Fla., Frank Affeldt and Laura Affeldt both of Berkeley Springs, eight grandchildren and four great-grandchildren.

In addition to her parents, she was preceded in death by one sister.

Services and burial will be private.

In lieu of flowers, contributions in Sandy’s name be made to the Humane Society of Morgan County, PO Box 705, Berkeley Springs, WV 25411.