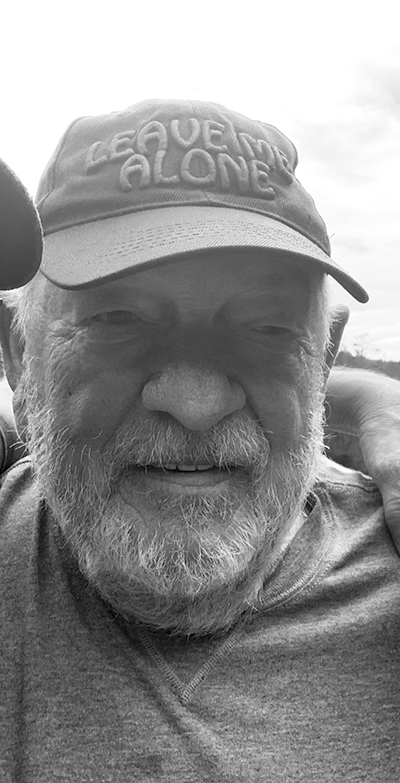 Mike was a graduate of Allegany High School and a veteran of the U.S. Air Force. He was a retired coal miner.

He is survived by his daughter Michele Walker and son Craig Galliher; grandchildren Cody and Kaitlyn Walker; Conner and Cassidy Galliher; and great grandson Branson Walker; only surviving sibling, sister Merry Niner; and many nieces and nephews.

Mike is also survived by his bonus family Jeff and Lori McCullough; son Josh and wife Mary and daughters Jenna and Julie; his “partner in crime” Bill Millburn and members of the “Leave Me Alone Society”.

At his request there will be no services. Those wishing to remember Mike may do so by making a contribution to their favorite charity.

Scarpelli Funeral Home, P.A. is assisting the family and condolences can be made at: www.ScarpelliFH.com.