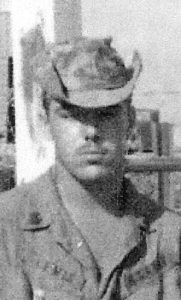 He was born July 21, 1949 at Romney, West Virginia and was the son of the late William Davis Lewis and Sarah Rachael Corbin Lewis.

He had worked for Maco, Vesuvius and retired from Shockey Brothers in Winchester.

His favorite pastimes were woodworking and hunting. He also enjoyed Harley riding, and frequently rode to the Vietnam Veterans Memorial Wall in Washington, D.C.

Online condolences and memories may be shared at www.kimblefuneralhome.com.