Fans of The Weber Brothers will be thrilled to learn that the band has a superb, rocking new live recording entitled “Wild As The Wild Dogs.” (Water Street Trilogy Part I) The CD of mostly original tunes was released on November 12.

“Wild As The Wild Dogs” is available as a download on all music streaming platforms,  Ryan Weber said.  People can also order the album as a physical CD on the band’s website or Facebook page.  They’re also going to do a vinyl recording of the album in about six months.

The album is their 15th CD of original songs.  The band lives in Ontario with home bases in Berkeley Springs and Maryland.

The Weber Brothers band, fronted by brothers Ryan Weber and Sam Weber, have performed at the Troubadour Lounge, the New Earth Granary and the Morgan Arts Council Summer Concert Series.  Ryan and Sam Weber are the sons of Town of Bath council member Rick Weber, who is also a musician and songwriter.   Rick Weber is  a retired Widmyer Elementary Principal.

When a brief window between COVID pandemic lockdowns  occurred in Ontario in the summer of 2021 and opportunities for the band to play were few, the Weber Brothers decided to record themselves playing live as if they were playing a live gig. 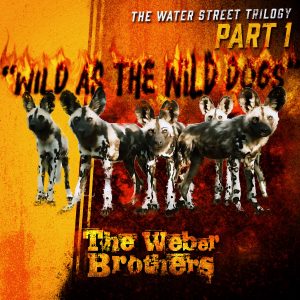 They had a lot of song material from their live performances that they hadn’t recorded yet and the song arrangements were strong, said Ryan Weber.  They hired their friend and music producer James McKenty to record the band live in one day.  The band recorded 31 songs during a 13-hour day.

The result is “Wild As The Wild Dogs” as the first installment in “The Water Street Trilogy” collection.  Two additional albums from the recording session will be released later, the second installment within the next year, said Ryan Weber.

Weber said that it was a really fun album to record.  All of the songs were recorded live like studios did in the 1950s.  It had to be done in one shot, which gave the music the live experience and fire from everyone playing together and rocking, he noted.

All 10 of the songs on “Wild As the Wild Dogs” are major rockers.  The title tune sports a searing lead guitar, red-hot instrumentation and intense vocals and harmonies, all found throughout the album.  “Orders From the Blues” is a mellow, good time blues song where they note “I refuse to take my order from the blues.”

“Wild As The Wild Dogs” is dedicated to the legendary rockabilly artist Ronnie Hawkins, who was Sam and Ryan Weber’s teacher, mentor and friend.  Hawkins passed away earlier this year in late May.

Ryan and Sam Weber honed their musical skills under  Hawkins after Hawkins heard their demo and invited them to attend his Rock and Roll Boot Camp. The Weber Brothers became members of Hawkins’ band “The Hawks”  and performed and recorded with  Hawkins and legends like Kris Kristofferson, Leon Russell, Levon Helms and Willie Nelson.

Weber said that Hawkins was very close to rock and roll legend Jerry Lee Lewis, who just passed away.  Weber noted of the two musicians that “we don’t lose them.  They’re so much a part of everything and everyone. We’re still together till we meet again.”

Gigs and live performances are becoming available again,  Weber said. The Weber Brothers did a tour this summer and a few festivals.

Weber said he can’t wait to get to Berkeley Springs and play there again.

“It’s one of my favorite places on earth,” Weber said. 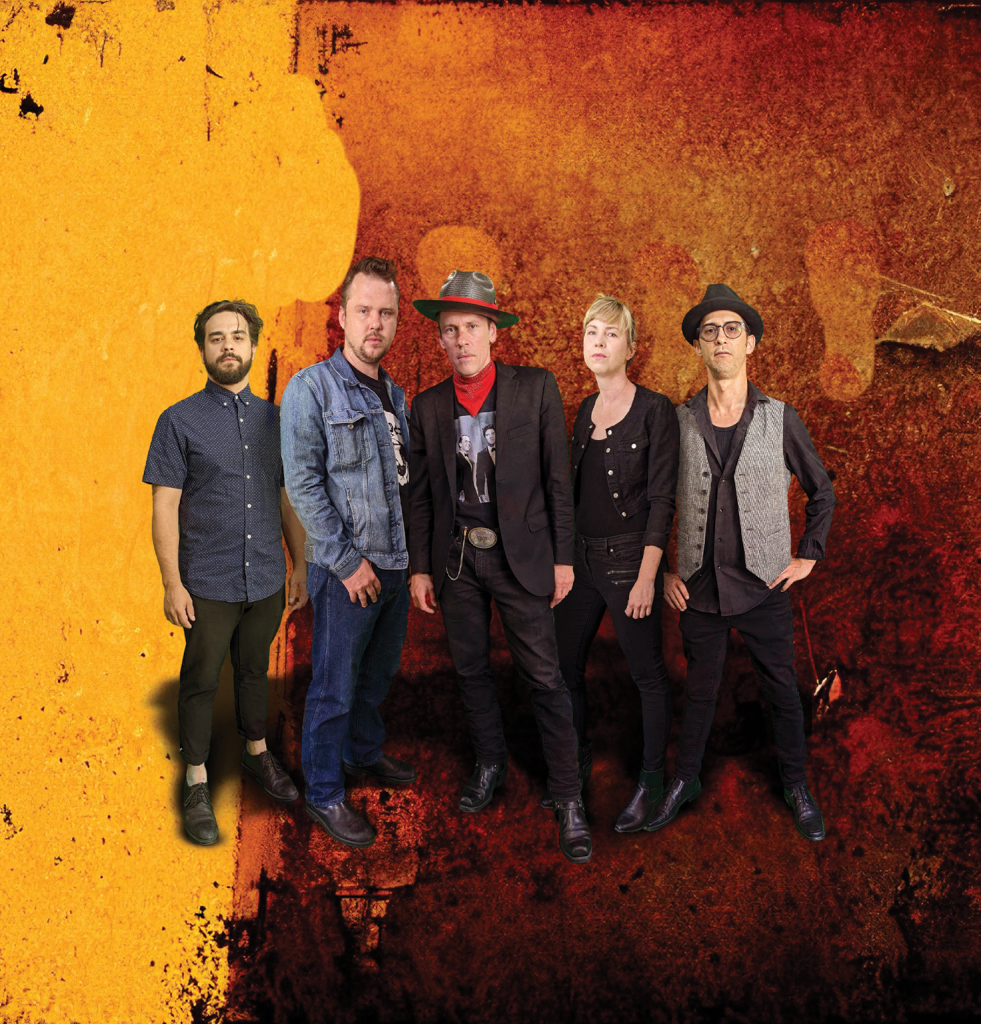