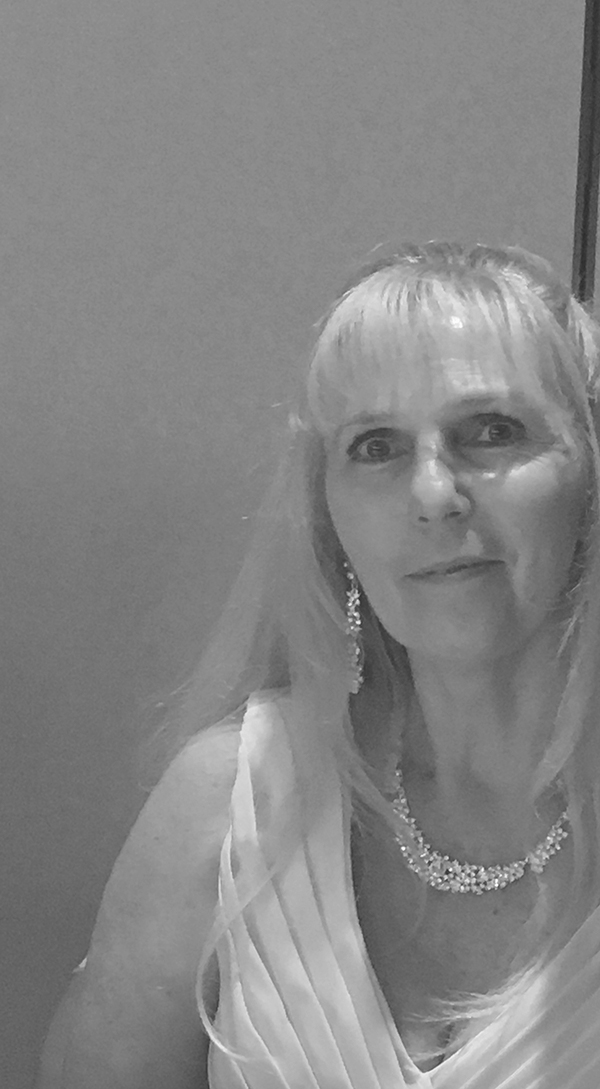 Barbara was born on April 21, 1964, in Berkeley Springs, W.Va., the daughter of the late William “Bill” and Betty Hedrick Hook.

She loved spending time with her family especially her grandsons. She enjoyed serving the Lord and going to church at Paw Paw Christian Center. Barbara was the most kind, generous and loving person. Even while battling her illness and no matter how bad she felt, she was always helping someone in need. She checked in with each of her children daily, always drank a cup of tea while reading her Bible app first thing each morning, and would send her sisters a “good morning” text. Barbara would not have wanted her family to be sad, rather she would want them to smile and remember all the wonderful times spent together.

She is preceded in death by two sisters: Joann Solomon and Pearl Wilson.