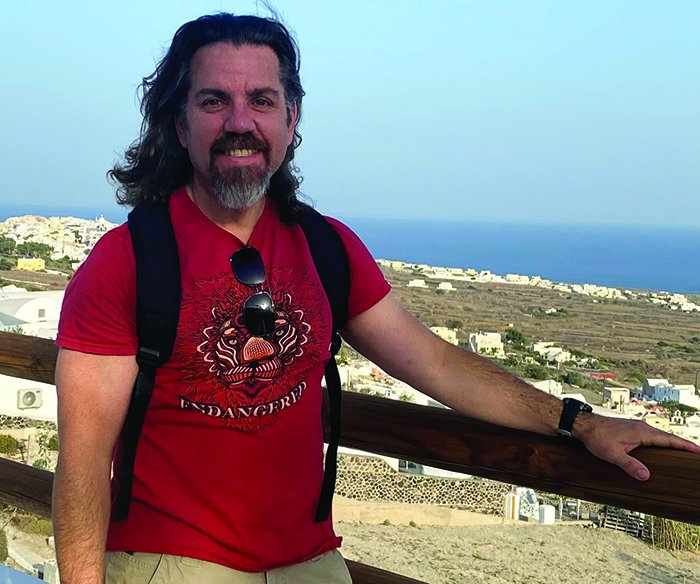 The joy of his life was his family whom he cherished in word and deed. He is beloved and deeply missed by wife of 20 years Stephanie, daughters Bella and Mia, his mother Jane Adler Roberts, and his nephew Bradly Wilkinson. Friends from around the world have reached out to express sadness and sympathy but also gratefulness for the many times his generosity and warmth reached them.

Adam showed deep care for the world around him – the people, natural environment and animals. His non-profit career took him from the Animal Welfare Institute in Washington, D.C. to the role of Global CEO of the Born Free Foundation and Born Free USA. Most recently, Roberts was the executive director of Bethesda Green, an organization devoted to creating sustainable urban ecosystems. A skilled debater, he was influential in the fight for greater animal protection at the United Nations wildlife convention meetings. Roberts’ work took him to over 30 countries, which spurred him to found The $10 Club, an organization focused on alleviating global poverty, which he ran as a volunteer. Roberts served on multiple non-profit and foundation boards, was an adviser to the Whale Sanctuary Project, and co-founder of the Global Federation of Animal Sanctuaries (GFAS), which sets humane standards and accredits sanctuaries around the world.

Adam was a passionate cook and loved making food for friends at weekly poker games. He was equally at home on adventures like biking Mount Kenya as he was relaxing on the porch with friends and a cigar. Raised in the Bronx and having attended Vassar College, he loved Shakespeare, the New York Yankees, and the West Virginia foliage, often driving his family to lovingly poke fun at his frequent reference to them.

Adam and Stephanie purchased a home in Berkeley Springs ten years ago, drawn in by the warmth of the people, the beauty of West Virginia, and the food at Lot12 and Tari’s. Wanting to expand the types of animals they could rescue, they recently bought a farm and looked forward to spending their remaining years here together. Adam made friends wherever he went, from the Farmer’s Market to the local gym to the newly opened art gallery. Adam was kind, smart, compassionate, and strong, and believed deeply in the good of people and the difference that can be made when they work together for peace and in service to others. In lieu of flowers, the family requests donations in honor of Roberts to the Oklahoma Primate Sanctuary (okprimates.org) and Morgan County Starting Points (starting-points.org). Services will be held at a later date. Condolences may be expressed at devolfuneralhome.com. 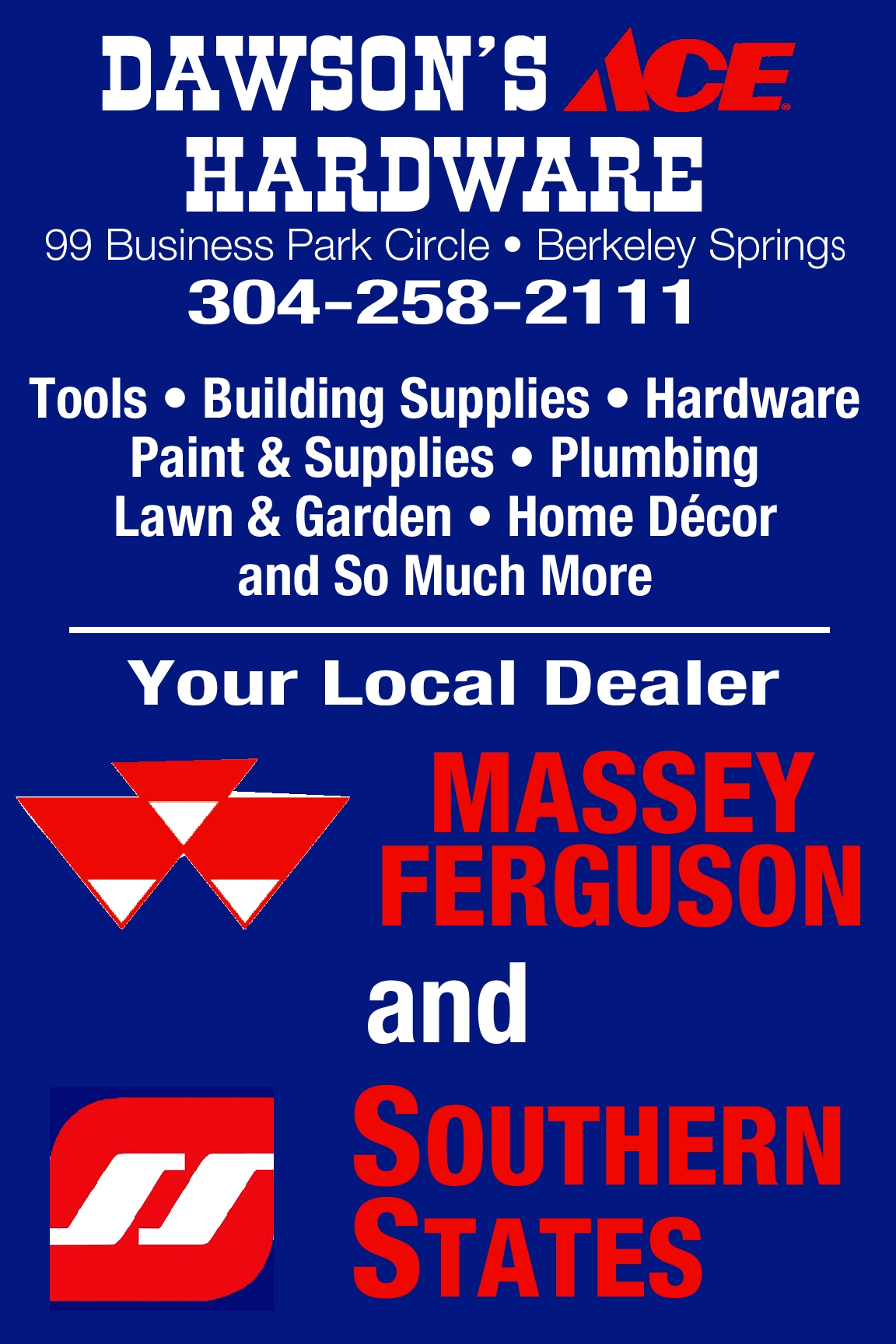