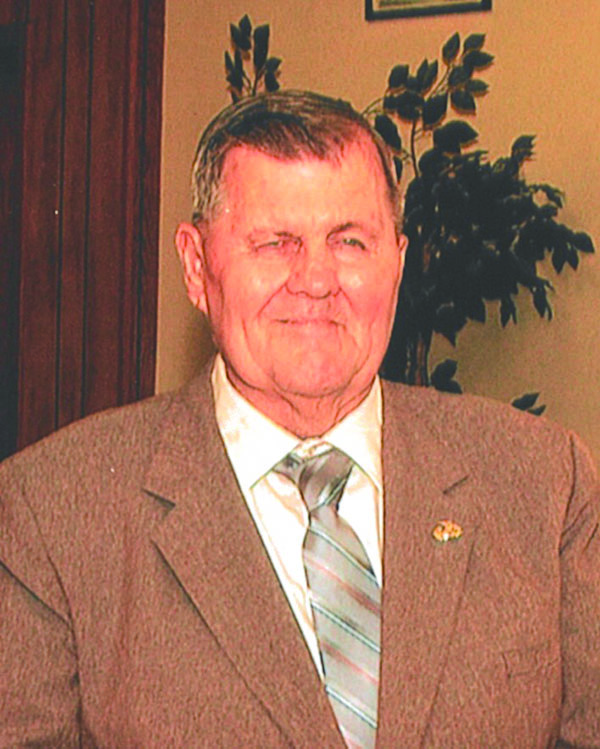 He joined the U.S. Marines in 1948 where he sustained permanent injuries. Stanley drove a fuel truck for L.J. Wright & Son of Winchester, Va., for a number of years.

He was a member of Amy’s Kitchen Band & Winchester Federation of The Blind.

He was our stepfather, but he was the best dad and pap pap, with a kind and generous heart. A friend to many and a loving and great caregiver to his wife of 64 years. His grandchildren called him a gentle giant.

In addition to his parents, he is preceded in death by his wife Amy Henry Barnes; stepdaughter Shirley Dawson Miller; stepgrandson John Crim and stepgranddaughter Judith Crim Brewer.

A graveside service was held at 2 p.m. on Monday, October 24, at Spohrs Crossroads Cemetery in Berkeley Springs, W.Va., with the Rev. William Swope officiating.

Online condolences may be left at www.jonesfuneral homes.com.