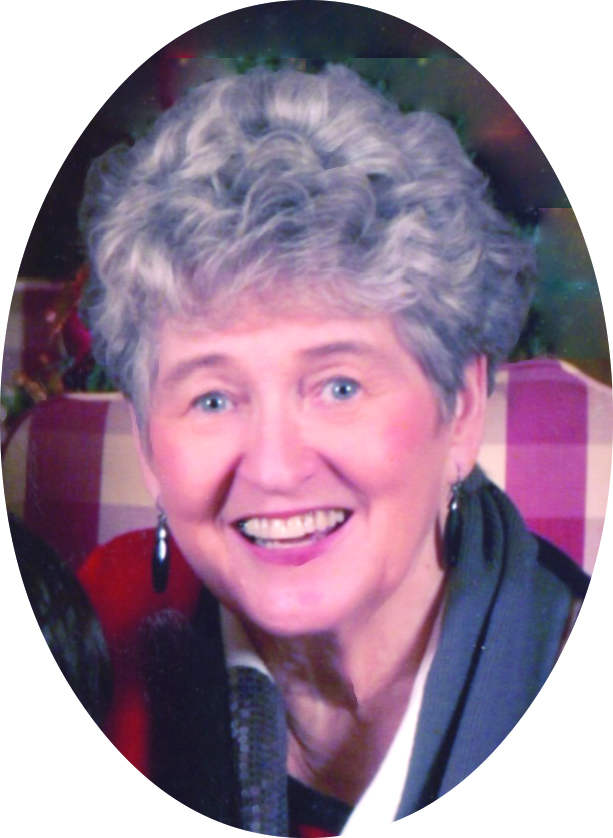 Born Linda Lee Swaim, on May 7, 1940, she was the daughter of the late Roscoe Reed and Mary Emma (Hovermill) Swaim of Mountain Run Farm, Berkeley Springs.

She owned and operated the Sears Catalog Merchant Store, 1972-1982, in Berkeley Springs and opened Century 21 Real Estate, selling both businesses in 1982. After marrying Editor James Warren Buzzerd in the fall of 1982, she worked for the family’s newspapers, The Morgan Messenger and The Hancock News. While there she won several journalism awards from both Maryland-Delaware Press Association and West Virginia Press Association, the latter for her weekly column, Up The River.

In 1996, as a member of Cacapon State Park Foundation, she volunteered to form a group of chain-saw toting folks to clear the park’s 25 miles of trails. She affectionately dubbed them “The Chain Gang.” The Gang still meets every spring for Clean Trails Day. Some founding members of the Gang have died, some have aged-out and have been replaced by younger sawyers.

She was cremated and her ashes will be spread at her beloved Up The River, her home beside the Cacapon River near Largent, where she lived and happily roamed for over three decades.