Warm Springs Middle School clerk/secretary Susan Clark was recently selected as one of ten finalists for the West Virginia Schools Service Personnel of the Year, according to a West Virginia Department of Education press release. 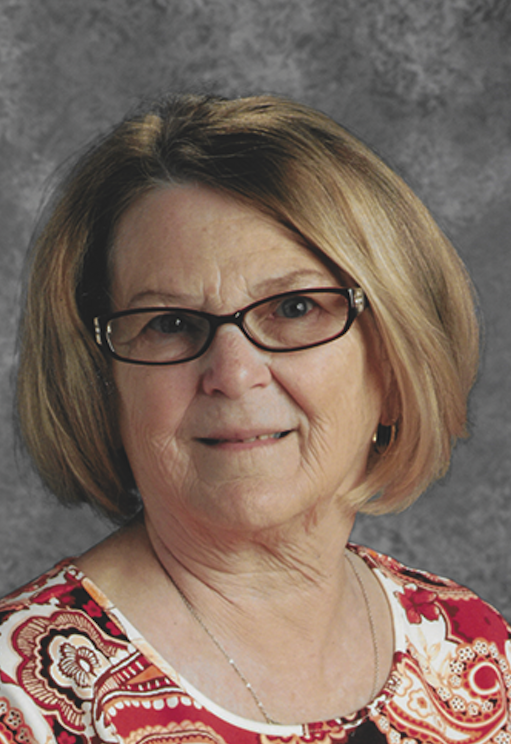 Susan Clark, Warm Springs Middle School clerk/secretary, was recently named as one of ten finalists for the West Virginia Schools Service Personnel of the Year.

Clark has worked at Warm Springs Middle School for over 21 years and had previously been a substitute at Berkeley Springs High School, North Berkeley Elementary and other county schools.

Clark started as a classroom aide in the behavior room at Warm Springs Middle school and later became an aide for multi-handicapped children.  Clark worked as an aide from 2000-2017 and then transferred to a position as middle school clerk II at the beginning of the 2017-2018 school year.

Clark’s school responsibilities include serving as receptionist, answering the door and the phone, doing attendance, being registrar and registering new students, doing the daily bulletin for staff and whatever tasks that Principal Jamie Harris and Assistant Principal Becky Harden ask of her.

Clark said she enjoys her job, her co-workers and administrators and interacting with students.

“I feel quite privileged and blessed to work for Morgan County Schools,” she said.

Each year the Morgan County School Board honors outstanding

Clark’s colleagues noted her tremendous work ethic, integrity, calm demeanor, her ever-present smile and her willingness to lend a hand.

Clark has been involved in her church, junior football cheerleading teams and the Berkeley Springs Volunteer Fire Company.

Clark said when her husband Danny Clark was Berkeley Springs Volunteer Fire Company Fire Chief that she was in the fire department Ladies Auxiliary and did fundraisers for them.  She also fixed sandwiches like sloppy joes along with cold drinks for the firefighters when they were on fire runs to support them.

As a member of Trinity Asbury Church in Berkeley Springs Clark serves as their communion steward.  Clark said she also worked the Vacation Bible School when her kids were younger. Clark is also a member of the Order of the Eastern Star. In her spare time, Clark likes to read, do cross stitch and go shopping with her girls.

Warm Springs Middle School Assistant Principal Becky Harden said previously of Clark, “Susan is the heart and soul of our school. She is the first person everyone sees each and every day. She does an outstanding job of answering questions and directing to people to the correct person. She is excellent with the students and is always encouraging them and creating a positive atmosphere.”

Warm Springs Middle School Principal Jamie Harris said that “Susan has been a valuable asset to our front office for the last three years. She is the face of our school and does an outstanding job greeting parents, students, and community members into our school.”

Principal Harris expressed their pride in Clark and pleasure that Clark has been named a finalist for the West Virginia Schools Service Personnel of the Year award.

“It is well deserved for an individual who goes above and beyond with her duties here at Warm Springs Middle School.  Susan is our lifeline in the main office and keeps everything moving forward daily.  To be selected as a finalist is a great accolade and recognition for the job that she does for our staff, students and community,” Harris said.

School board approves changes of personnel at county schools