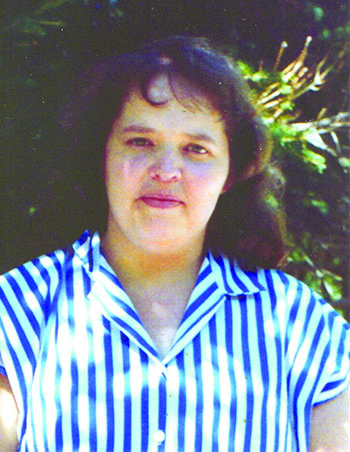 Our dear mother, Pamela Gail Twigg, 65, sadly passed away on Friday, July 29, 2022 at her residence in Great Cacapon, West Virginia.

She was a wonderful stay-at-home mother who was always there when we needed her. She loved spending time with her family and friends and adored her animals. She enjoyed being at the river and just having a good time in general. She was a well-opinionated woman who said whatever was on her mind. She will greatly be missed and we will carry on her memories forever.

Online condolences and memories may be shared at www.kimblefuneralhome.com.

Funeral arrangements are under the direction of the Kimble Funeral Home in Paw Paw, West Virginia.