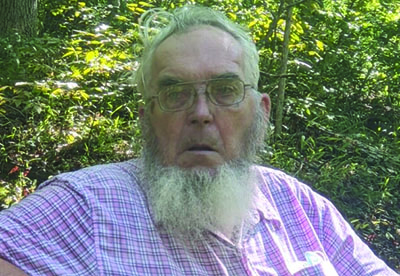 He was raised in Windham, Ohio where he met and married his late wife Charlotte Payne on October 17, 1970. He relocated his family to Weston, W.Va. and worked to help build I-79 then retiring after many years of service at William R. Sharpe, Jr. Hospital.

In addition to his wife and parents, he was preceded in death by a sister, Elaine Cooke. He is survived by two daughters Cari (Richard) Ward of Spencer, W.Va. and Amanda (Jim) Henry of Berkeley Springs, W.Va.

A service was held Tuesday July 12, 2022 at 1 p.m. at Taylor-Vandale funeral Home in Spencer, W.Va. with Pastor Michael Ludle officiating. Friends may call one hour prior to the service. Burial followed at the Waldeck United Methodist Church Cemetery near Weston, W.Va.